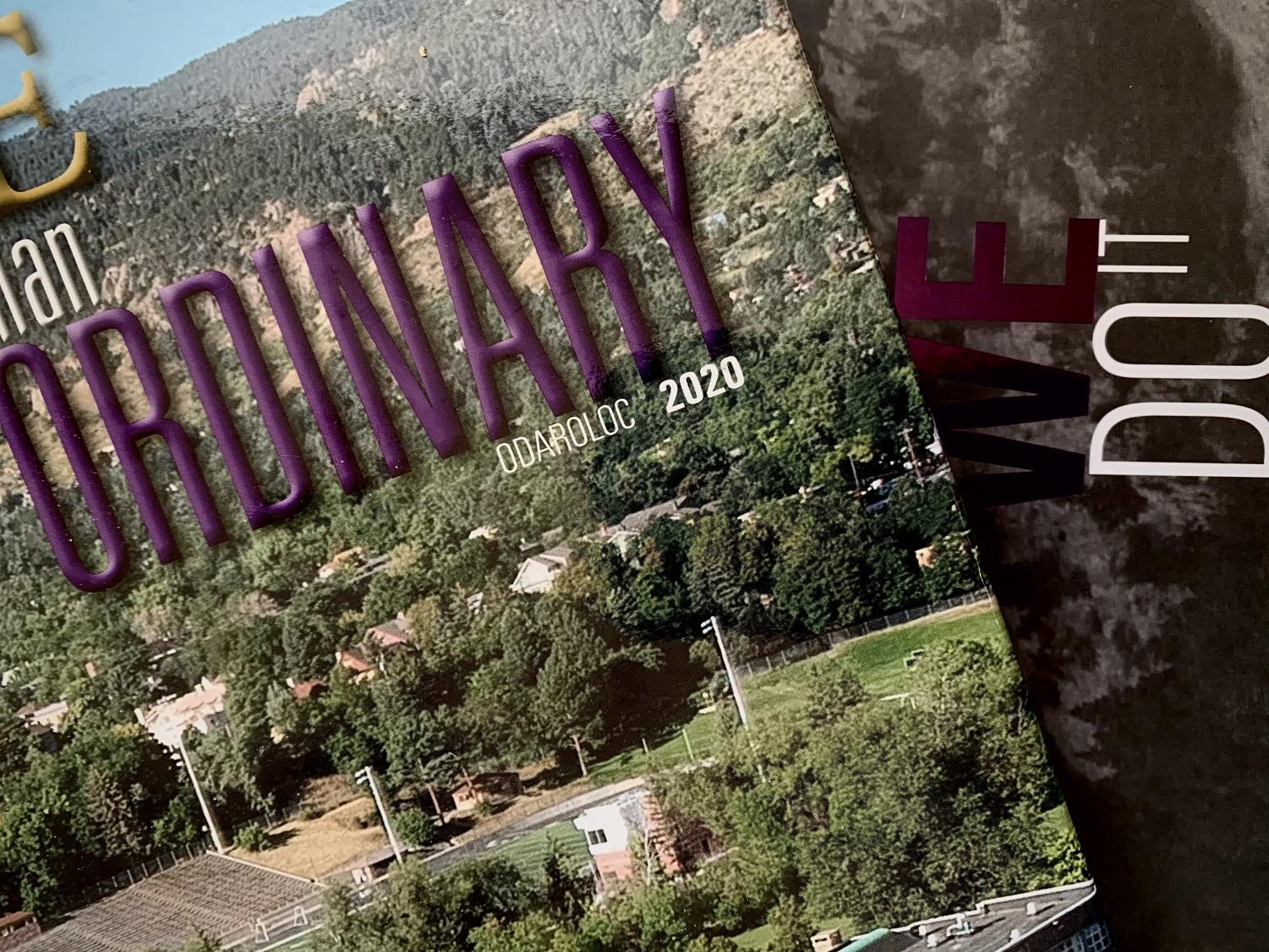 Boulder High’s yearbook, The Odaroloc, has been a staple piece of our community for decades. Every year, yearbook members participate in traditions like class photos, advice for underclass members and senior superlatives. (Isabel Oliver)

Boulder High’s yearbook, The Odaroloc, has been a staple piece of our community for decades. Every year, yearbook members participate in traditions like class photos, advice for underclass members and senior superlatives.

Senior Superlatives: The Good, The Bad and the Popularity Contest

Ever since the end of freshman year, I have been elated for nominating my grades’ senior superlative winners, wondering if my friends and I would receive nominations, and curious to see what my legacy would be. Now, three years later, the time has finally come. But as I started filling out the 20-question-long Google form for nominees, I began to wonder if the disadvantages outweigh the benefits of the senior superlative.

Senior superlatives are an age-old tradition. Even in my grandma’s high school yearbook, there were superlatives for things like “the brain” and “biggest flirt.” Senior superlatives give students a chance to feature and reward their peers for being the cream of the crop, the “best to bring home to mom and dad” and the “cutest couple.”

Many of the senior superlative titles feel sweet, honoring students for being kind, thoughtful, smart and attractive. Some categories shift around, like in 2018 when two students were awarded “most likely to wear Birkenstocks” and 2020’s “biggest Boulderites.” But for the most part, the categories are the same, and year after year a pair will win “best dressed” or “best hair” and be rewarded for their physical appearance.

But what happens when the nominations come out and, even in a class of over 500, there are multiple repeating names? When one or two groups of friends seem to rule the choices and outsiders only slip through the cracks on “smarter than the teacher?”

Like much of high school, senior superlatives can quickly slip into a harsh reality check of the ever-constant cliques and who’s-who of high school. Along with prom court, the Loyo Rally dance competition and student body elections, senior superlatives seem like a glorified popularity contest. Especially in times of COVID-19 when many of us haven’t seen one another since March, superlatives feel like the matter of who can you remember and who you’re losing touch with.

Not only do senior superlatives inspire competition, but they also have the possibility to insult those who win or lose their elections. It seems harsh to dub someone “worst driver” or embarrass a pair by saying “cutest couple that never was,” especially when they are nominated by their peers rather than running like in an election.

Yet, like in student body elections, superlatives hold a sense of pride. In a few classes and breakout groups, I’ve experienced someone jokingly mention “hey feel free to vote for me for ‘most likely to be a millionaire’ or ‘best buds!’” But what about those that don’t get nominated? While it feels good to be nominated, it’s strange to raise one person over another for “best eyes,” “class crush” or “most likely to be a millionaire.” Who are we, a group of 17/18-year-olds, to determine which individuals look or act better than others? And in a class of over 500 kids, it seems futile to only have two winners for each category.

Whether or not you are for or against senior superlatives as a concept, there’s no denying that the structure of the nominations and awards is becoming outdated. Not only does each submission allow for only one male and one female name submission, but the “best buds” category also is restricted to two female friends and two male friends.

Gender has been used as a category divide in high school for decades. There is a prom queen and a prom king, a girls and guys team for every sport and even many schools for strictly one gender. While many of the lines surrounding gender in schools have blurred over the past decade (like gender-neutral bathrooms, promotion of using correct pronouns and fewer gender-specific dress codes), there are still so many mile markers to cross.

With all we now know about gender identity and gender’s role in society, it seems limiting and alienating to maintain a strict male-female senior superlative. Not only does this exclude the numerous individuals that don’t identify as traditionally male or female, but it also maintains that a black and white reflection of our student population will be represented in The Odaroloc even past our graduation.

While senior superlatives across the country are structured the same way, that doesn’t mean that this isn’t an opportunity to change—especially here in Boulder, a generally liberal city.

While most seniors can agree that superlatives are a fun opportunity to honor and celebrate one another and the end of our time at Boulder High, senior superlatives are much more tense than your average Google form, and it’s important to acknowledge its faults and appreciate that it doesn’t need to do justice to your peers or be an essential thing that we measure our self-worth off of. Senior superlatives are just another tradition we have to look forward to before graduating and continuing our lives outside of the walls of Boulder High. 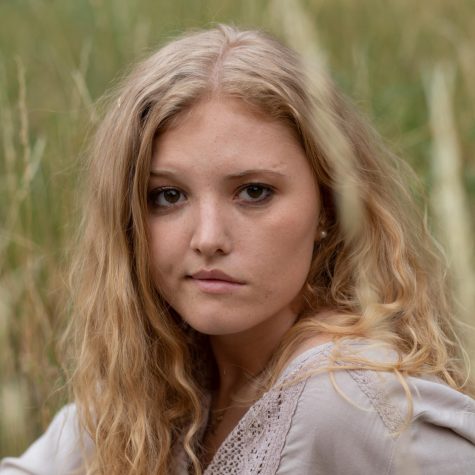 Isabel Oliver is a senior at Boulder High this year. Although new to The Owl, she has always loved writing and literary arts. Isabel grew up with an Editor in Chief for a mother and has always been fascinated by the inner workings of journalism. Isabel joined The Owl to improve her journalistic writing and to report on current events that she’s passionate about. Outside of The Owl, you can find Isabel acting with Troupe 60, singing in the choir, reading a good book, watching copious amounts of Netflix, or jamming with her band. After graduating from Boulder, she hopes to go to college and become either a therapist or a social worker - although she’s leaning towards liberal arts, so that’s...

If you want a picture to show with your comment, go get a gravatar.