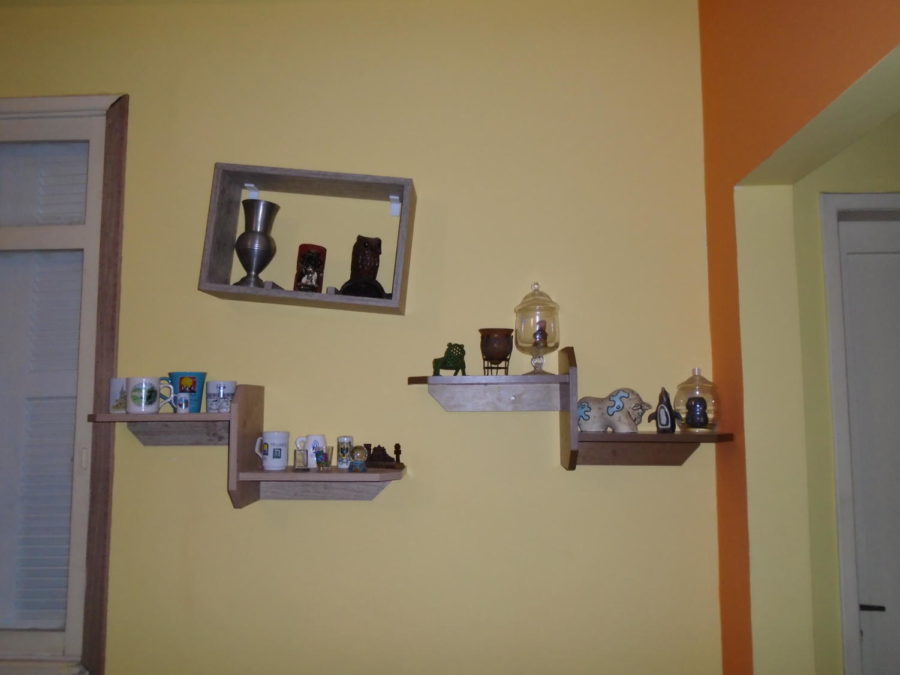 Every person has a list of qualities and conditions they hate to see in the people around them. Whether it is bad breath, talking during a movie, someone biting their nails, overlooking somebody else when they are on their phone, or something more eccentric than that. Those things generally annoy someone more than the average person. Boulder High is no different.

While most of the above pet peeves are things most people would find annoying, we also found some answers that were pretty out of the ordinary. Sarah Banks, ‘22, said that an unnecessary use and overuse of exclamation points was her biggest pet peeve. I guess she doesn’t want people to be happy. On the other hand, Phoebe Hatch, ‘22, said that people using the sad face emoji was another pet peeve of hers. I guess she doesn’t want people to be unhappy around her. While it might seem that Sarah and Phoebe wouldn’t get along with each other because their pet peeves were opposites, they were sitting together having lunch when we approached them. Lilah Blackburn, ‘22, said that people drinking from a hydro flask around her were her second biggest pet peeve. Funny enough, she had a hydro flask with her name on it next to her.

Whether your pet peeve is a universal annoyance or unique only to you, we all have them. Just make sure not to be happy around Sarah Banks or to be sad around Phoebe Hatch.