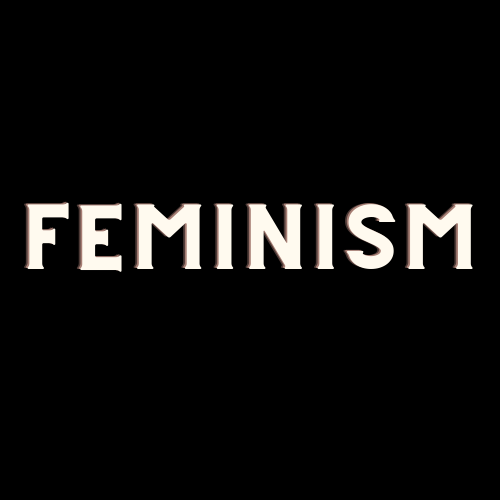 Mainstream feminism has lost the true meaning of feminism.

In the new age of mainstream feminism, pussycat hats are worn by individuals and body positivity posts are the norm. The typical feminist is painted as a confident powerhouse who dominates in the workplace. While this is great, it alleviates the focus from arguably more important feminist concerns. Mainstream feminism has recently taken enormous steps toward cultivating a new set of norms and political issues, but it is still typically focused on white, upper-class women. It’s time to start opening our eyes to the inequalities hidden within mainstream feminism.

I feel that we have lost sight of the majority of what feminism should be. The Oxford Dictionary cites feminism as “the advocacy of women’s rights on the basis of the equality of the sexes.” So, in theory, feminism is about working to ensure women equal rights and opportunities. To me, that inequality is most apparent for women in impoverished settings. For example, single mothers are more likely to be in poverty than those who are married. Yet mainstream feminism turns a blind eye towards poverty instead of appealing to the middle to the upper-class crowd when emphasizing body positivity instead of women’s problems in poverty.

When I see feminism being portrayed on social media, I see the constant empowerment of all body types, with the constant preaching that all women are equal no matter what. This has made a more inclusive community that I am glad to be a part of- though the poverty issue women face hasn’t been broadcasted. An Instagram account with 6.5mil followers called feminist is the leader of this mainstream feminism initiative but hasn’t ever posted about poverty.

For me, this hits a nerve. In my childhood, I experienced being with a newly divorced mother who could barely pay bills every month and was struggling to provide food for her kid. Now looking back on this time, I realized that stories like this aren’t talked about as much as they should be because this is the reality for women in poverty, which make up 56% of the poverty population. Where is the awareness in helping women get out of poverty?

Mikki Kendall, a woman who wrote Hood Feminism, a book about her experiences being in poverty as a single mother, eloquently states, “If feminists care as much about gender equality as they claim, ending the poverty cycle and improving the quality of life for all women should be the primary focus.” This quote speaks to me because it so accurately represents the problems of the mainstream feminism movement.

Because of the suppression of this issue, I am frustrated with mainstream feminism. It preaches equality from one of the most unequal platforms. Now being in the upper-middle class, I can easily see that body positivity and dating posts are matters for those who are financially stable. Yet as someone who has experienced hardship, it’s important to support women who are battling for their livelihoods.