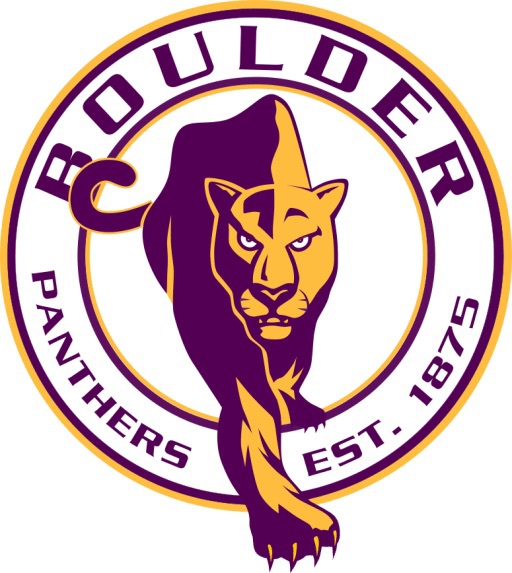 PTV has been Boulder High's favorite TV show for years, but its 2020 content has left us with a few questions.

Even with a new cast and a pandemic, PTV is unstoppable. Every week when I watch your skits and announcements, I feel like I’m watching a Comedy Central skit. However, certain aspects of the show continuously leave me (and others) with questions and, at times, a bit uncomfortable.

On December 2, PTV had a new host of counselor announcements, which is a change from the usual host, Mack. The new host, Adam, gave a contrasting take on the announcements with a new vibe that can only be explained by my fellow classmate Grady Clark as “groovers bananas” contrasting to the professional feeling of the space skits. Not only was the laid-back vibe a hit but the outfit choice was too: “Adam’s fit is cool” referencing the skater boy outfit with the chain necklaces. In the previous counselor announcements, I have to admit I was very very very confused by the space/meeting room/Godzilla skits. I felt my body leave earth multiple times only to come back with my brain still up in space. Though I did enjoy the idea of having a running plotline that always leaves the viewer wanting more.

In our class, the Grassy Show has always been a highlight with the park setting and occasional interviews. Though we have some concerns about the volume—“Why is Grassy Show always so quiet?”—one of our writers has a conspiracy: “If they’re too loud the rest of PTV will find out about the Grassy Show and take them out.” Grassy Show, can you confirm or deny this conspiracy?

Oddly last week’s episode only had two parts and speaking for myself I can say that I am ok with that. Before Thanksgiving break, we had Drip of the Week and I was slightly uncomfortable with the constant gorilla/monkee references, which would end in a weird meme that seemed slightly unrelated to the judging of drip. Every time I viewed this I was laughing so hard it may have sounded like a monkey while crying with fear of turning around seeing a monkey in a snowsuit. At the same time, I was left with mixed feelings that I wish to never experience again.

On the other hand, the word “drip” seemed to sow some controversy in our class as to the origin of the word. Mr. Wright, the newspaper advisor, stated that trying to find the beginning of the reference to clothes as drip “sent me through a rabbit hole.” This rabbit hole Mr. Wright dove headfirst into is one I sadly experienced myself to solve the question of the origins of the word drip. In my extensive research, I found two possible answers, one source claims that this word is from the early 2000’s Atlanta rap scene. Urban Dictionary explains that this word actually comes from the time of 2014 in Jersey City. In conclusion, no one really knows the origins of this word. During my time in the rabbit hole, I did find some synonyms for drip I would like to suggest using to rebrand Drip of the Week, which include Steeze or Swank of the Week. Drip of the Week: is this possible?

Although I have experienced my fair share of troublesome encounters with this production, PTV will always be a staple in the Boulder High community and the laughs it has brought me during my high school experience will be irreplaceable. This video production always reminds me of how spectacular the Boulder High community is with creativity and the confidence these individuals have to put themselves out there for criticism and compliments. For that I applaud you, PTV.

From your friendly fellow journalist,
Amelie