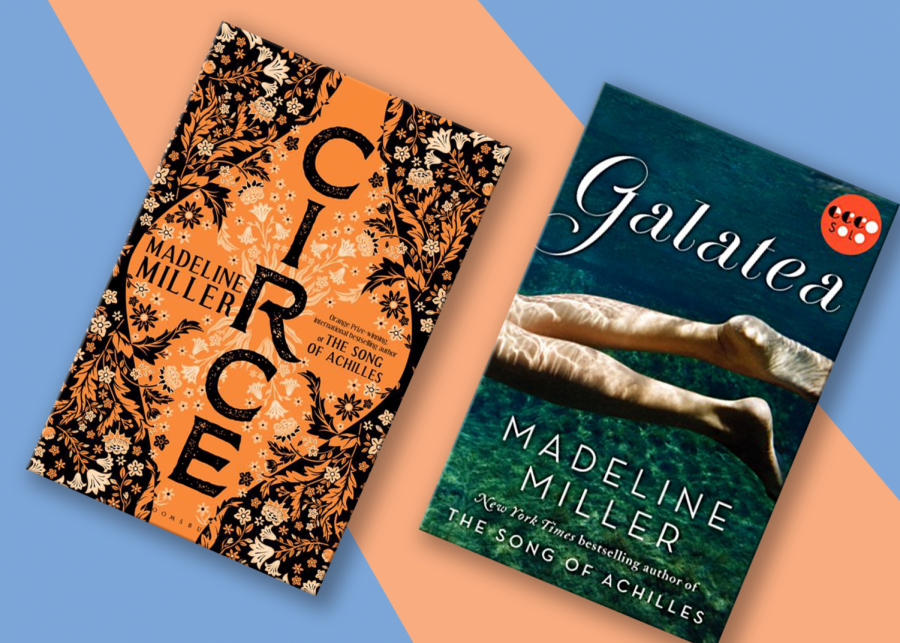 Madeline Miller takes greek classics to a new level in her writing.

I’ve spent too many hours browsing through the shelves at Boulder Book Store to not notice how popular Madeline Miller’s novel Circe has become. Miller retells the story of the goddess Circe who was a famed sorceress and a prominent figure in The Odyssey. Having grown up reading Percy Jackson and studying The Iliad and The Odyssey I finally decided to re-introduce myself to the convoluted world of Greek mythology by picking up Madeline Miller’s debut novels Circe and The Song of Achilles. 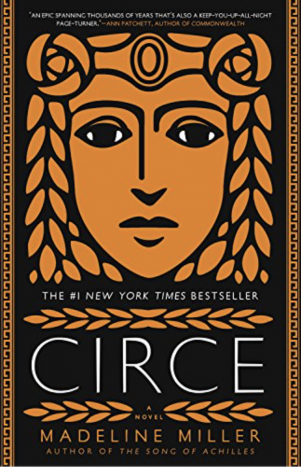 I surprised myself while reading Circe with how many stories I remembered about the gods and the numerous struggles of the Greeks. That being said, you don’t need any prior knowledge of the classics to enjoy Miller’s books. The story spans thousands of years which is almost impossible to comprehend, but Miller is able to focus on a few key moments in Circe’s lifetime and leave the rest to the imagination. One of the constant themes running through the book is that Circe does not want to be a god. She yearns to know what life is like for a mortal where any moment could be your last. This is critical to being able to relate to Circe as a character because in normal circumstances it’s hard to understand what life is like for an immortal goddess who has practically endless powers.

Circe’s big tragedy according to the gods is that she is banished to live on the deserted island of Aeaea for eternity. However, this leads to Circe being able to hone her witch skills and meet the people who shape her into who she truly wants to be. One of the best parts of the story is the time Odysseus spends on the island. It offers a new perspective on the events of The Odyssey as well as the legacy of Odysseus himself. As the book goes on we become more and more attached to Circe as she simultaneously becomes more powerful, but also more human. Circe is mainly a villain in The Odyssey, so Miller’s feminist retelling of her story paints the witch in a much more compelling and honest light. 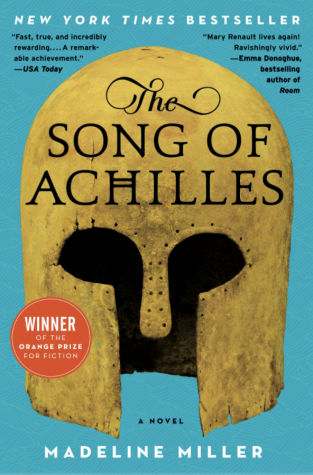 The Song of Achilles, on the other hand, offers a new perspective on the Trojan War and the experiences of The Iliad. The story is narrated by Patroclus and focuses heavily on his relationship with the famed “Best of the Greeks” Achilles. Although Homer does not mention that Achilles and Patroclus are lovers the theory is not irrational, and many analysts believe it to be true. We follow the two from childhood to their training with the famed and immortal centaur Chiron and finally to the Trojan War. There is a constant battle between their love for each other and Achilles’ duty as the best of Greeks to become a warrior. At a very young age, Achilles is fated to become the best warrior of all time and that he will die at war. This plagues Patroclus who could not imagine a life without Achilles in it.

Miller manages to make a legend that has been retold for thousands of years into something that resembles a coming-of-age story. If you are as obsessed with 90s coming-of-age movies like Ten Things I Hate About You or Clueless as I am, you will absolutely love this book. It’s a touching novel that proves how much friendships can impact your path and the queer representation is an added bonus.

The inclusion of so much romance in both of Miller’s novels can be a deterrent for some people, but let me calm your fears and say that the romance just adds another dimension to a thrilling adventure full of monsters, meddling gods and heroes with incredible powers. Circe and The Song of Achilles are must-reads for anyone who needs a little escape from their daily life.