The Rise of Yerba Mate 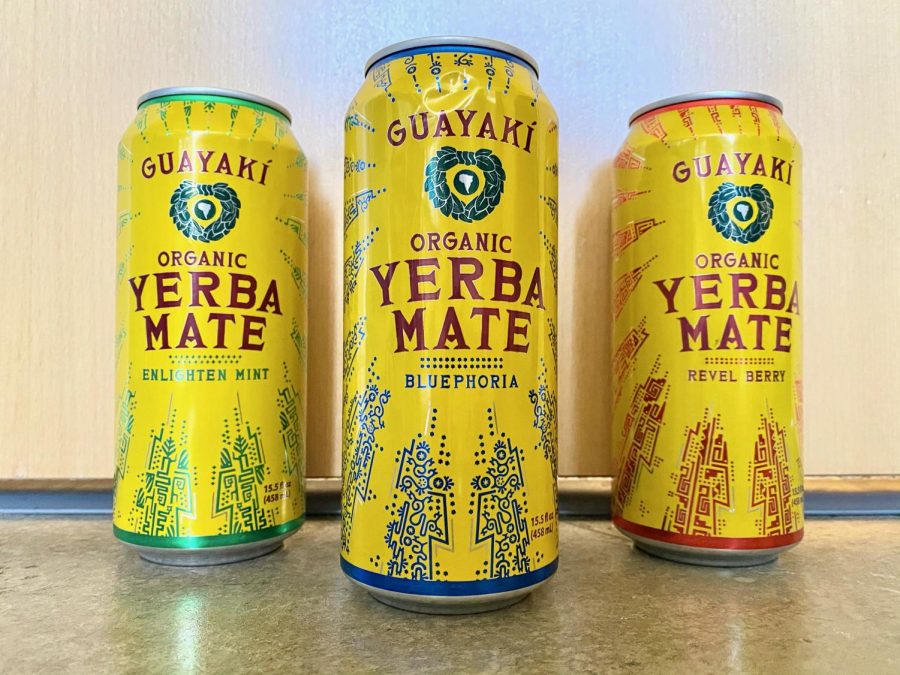 Many high school and college students are accustomed to a morning beverage that gives them the energy needed to focus during the day. It is often a cup of coffee or an energy drink, but an alternative to these mainstream beverages has gained significant popularity– Yerba Mate.

Yerba Mate is a tea derived from an evergreen tree native to subtropical South American countries such as Brazil, Argentina and Paraguay. Its leaves are harvested, dried and finally steeped in hot water to produce a tasty and invigorating tea.

The tea contains various beneficial components, including antioxidants, vitamins and its most predominant element, mateine. Mateine is a form of caffeine and is responsible for the increased energy, attentiveness and brain function that people often attribute to Yerba Mate. Yerba enthusiasts often praise this combination of natural nutrients with caffeine for its ability to deliver focus, similar to a cup of coffee, but without those unfavorable jitters.

Although Yerba Mate has just recently risen in popularity in the U.S., the tea has been used for centuries in South America. It is traditionally held in a gourd cup and consumed through a metal straw with a filter at the bottom to sift out the stems and leaves.

Due to its increased popularity and exportation outside of its native countries, you can now find cans and bottles of Yerba Mate in various flavors in coffee shops and grocery stores around the country.

Boulder High Senior, Miria Moore, drinks one every day and says her favorite aspect is “the great taste and the energizing caffeine.” She also noted how Yerba Mate separates itself from other drinks saying, “I feel more refreshed from Yerbas than coffee.”

With the heavy workload and intense learning environment that is now the norm for high schoolers and college students, sustained energy and focus are crucial; Yerba Mate has become a go-to option for people looking for that extra boost. So get one at a store near you and as the Guayakí slogan goes, “come to life” with a Yerba Mate.