Input Your Weight Here to Get a Grade 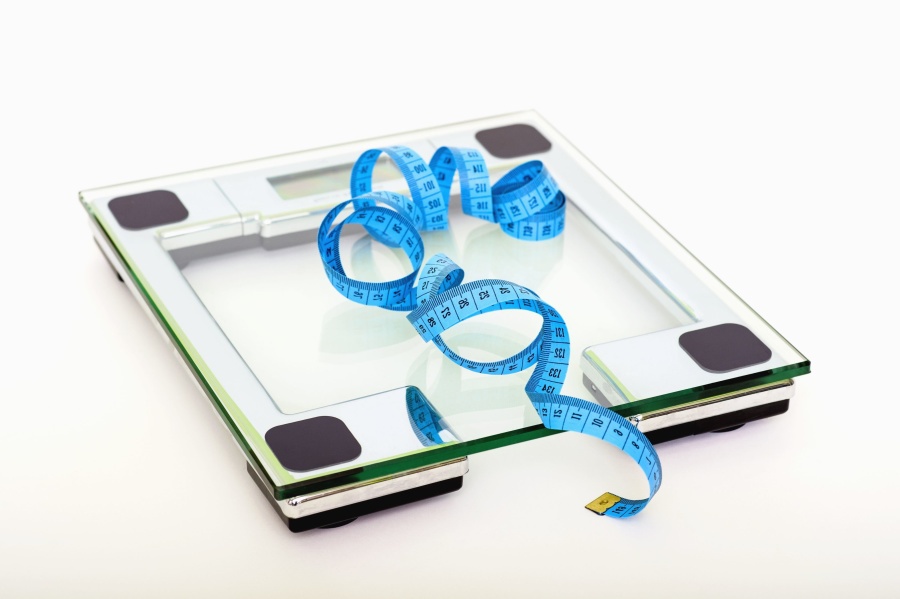 Schools usually don’t require a scale as part of the annual school supply pickup, but they are still used often in the classroom.

Warning: This article deals with themes of eating disorders and weight that may be triggering for some readers.

This week in my statistics class, we were asked to anonymously input our height and weight into a Google Form in order to track the statistical data. As someone that has been struggling with disordered eating habits and body image issues for the past year, I was petrified. What if the data was not actually anonymous because I typed in my data wrong, and the teacher had to clarify? What if my data, although anonymous, was such a far outlier that she used it as an example? While these fears may seem irrational, both things occurred within the class periods we spent discussing the data set. Neither happened to me, but I still found myself boiling over with discomfort and anger.

This feeling isn’t reserved for just one uncomfortable statistics lesson. Countless times in my grade school career, I’ve found myself stepping on scales, measuring my weight and leaving the class feeling self-conscious. It takes place in gym class—stepping on a scale, recording your weight and then calculating your BMI, giving you yet another measurement to compare with your peers. Escaping this is next to impossible because BVSD requires at least 15 credits (or three semesters) of physical education to graduate. And while sports sometimes waive some of these credits, even online aerobic walking requires you to report your weight twice—once at the beginning of the course and once at the end.

I don’t blame my stats teacher or the numerous gym teachers for requiring a measurement of weight. It’s very hard to understand how weight could be triggering if you have never struggled with it. Only 9 percent of all Americans will have an eating disorder in their lifetime. But when you do the math, that’s still approximately 29,238,000 people.

Teenagers are one of the most susceptible groups to a negative self-image. While only 5.1 percent (3.8 percent female, 1.3 percent male) of teens in the United States struggle with eating disorders, the number impacted by negative body image is far higher. 80 percent of 17-year-old females report being unhappy with their bodies and 25 percent of males report being concerned with their appearance.

Although a negative body image is rarely caused by just one thing, a common factor is being in a high-pressure environment. While this pressure can come from parents and family, it often is the result of teens comparing themselves to their peers. While this comparison is typically hypothetical and speculatory, having to weigh yourself for a class creates a direct comparison between you and your peers.

What you weigh shouldn’t be anyone else’s business whether it’s anonymous or not. And while in my stats class, it was a quick fix for an activity we couldn’t do due to COVID-19 and not of any malicious intent, it still created a dark cloud over what was supposed to be a fun lesson. Experiences like this leave students to wonder: how did this pass as okay?

The truth of the matter is that the average person doesn’t know enough about eating disorders and what causes them to know what would be triggering, and because mental health is different for everyone, there is no distinctive list of what to avoid. But a good first step would be to take out lessons in which students are required to report or record their weight, especially in gym classes where it isn’t as easy to be anonymous.

Fortunately, we here at Boulder High and BVSD are part of a system with some very understanding teachers. In my experience, if taking part in an activity is damaging to your mental health, you can easily opt-out. As a society, we are constantly learning and changing, so hopefully, weight will soon stop being something we use as a lesson.