Jeff Bezos: What’s He Up To

Why the public should be more skeptical of Amazon's CEO 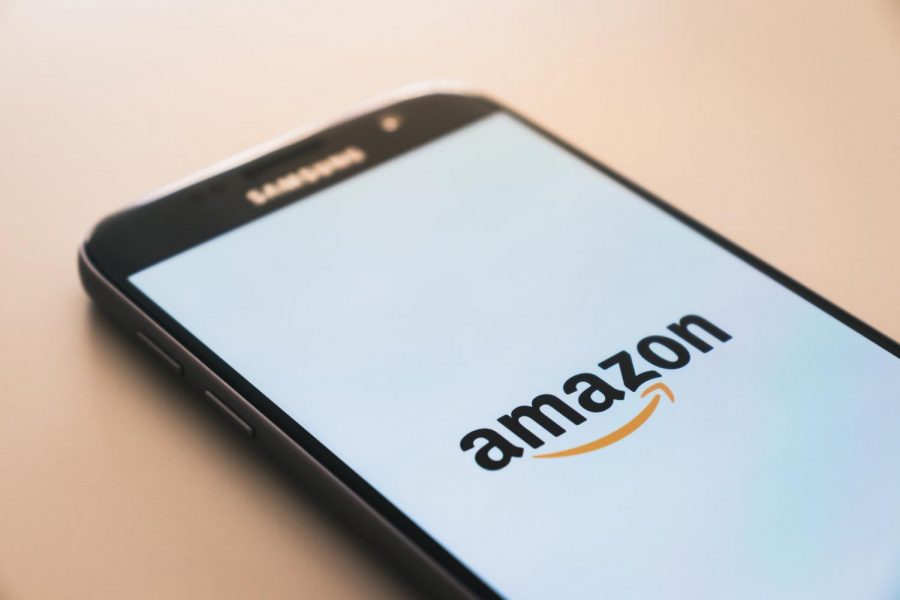 Photo by Christian Wiediger via Unsplash

Amazon, the company of Jeff Bezos, has had a complicated past with climate change.

On Tuesday, Feb. 18, Jeff Bezos announced on his Instagram that he is launching the Bezos Earth Fund. Through this fund, he will be donating 10 billion dollars of his own fortune to help combat climate change. While Bezos didn’t say what agenda the fund would be supporting, he did say that “This global initiative will fund scientists, activists, NGOs — any effort that offers a real possibility to help preserve and protect the natural world.” While this is a huge contribution on Bezos’ part, I can’t help but feel skeptical.

While he is giving away 7.7 percent of his riches according to an article by Rebecca Harrington for Business Insider, Bezos hasn’t been the biggest climate-change activist in the past. Actually, he’s acted quite the opposite, or at least Amazon, the company he’s currently CEO of, has. Through the website medium.com, some Amazon employees through the username Amazon Employees for Climate Justice discussed how they believed Amazon could improve their contribution to climate activism. After the comments were published on medium.com, along with the employees’ full names and positions, Amazon threatened to fire two of them. This was apparently for violating the non-communication rule outside of Amazon, but these proceedings should be alarming to the public. Why is Amazon so angry at their employees for talking about climate justice as it regards Amazon? What are they trying to hide?

Back in September of 2019, Amazon created and signed The Climate Pledge which says that Amazon will commit “to net zero carbon by 2040 and 100% renewable energy by 2030”; invest in “100,000 fully-electric delivery vehicles, the largest order ever for electric delivery vehicles”; give “$100 million in reforestation projects around the world to begin removing carbon from the atmosphere now”; and launch a “new sustainability website to report progress on commitments.” While this is all fine and dandy, how can Amazon reach this goal while still working with oil and gas companies? According to Brian Merchant from Gizmodo, back in October, Sensia, a company made up of Rockwell Automation and Schlumberger Limited, two large yet relatively unknown energy companies, was formed and began working with Amazon. Rockwell deals with industrial automation and Schlumberger is the world’s largest oilfield services firm. According to an article by Jordan Blum for the Chronicle, Sensia’s goal is “to help producers churn out more oil and gas with fewer workers.” So if this is the goal of the company, why does Amazon have a partnership with them? Isn’t this going against the whole “Climate Pledge” thing? Furthermore, why has Bezos created a fund to help combat climate change when he still has partnerships that aim to do the opposite?

The two sides of Bezos are so contrary that they can give someone whiplash. On one hand, he’s giving away 10 billion dollars for climate change, on the other he has partnerships with oil companies. As of now, no agenda has been set for what the fund is looking to endorse, so until then, I believe the best course of action is to maintain some skepticism. While I truly hope that this money will be used to fight the growing crisis of climate change, Bezos’ actions are too hypocritical at the moment to put trust in him. The only way to know is to wait.